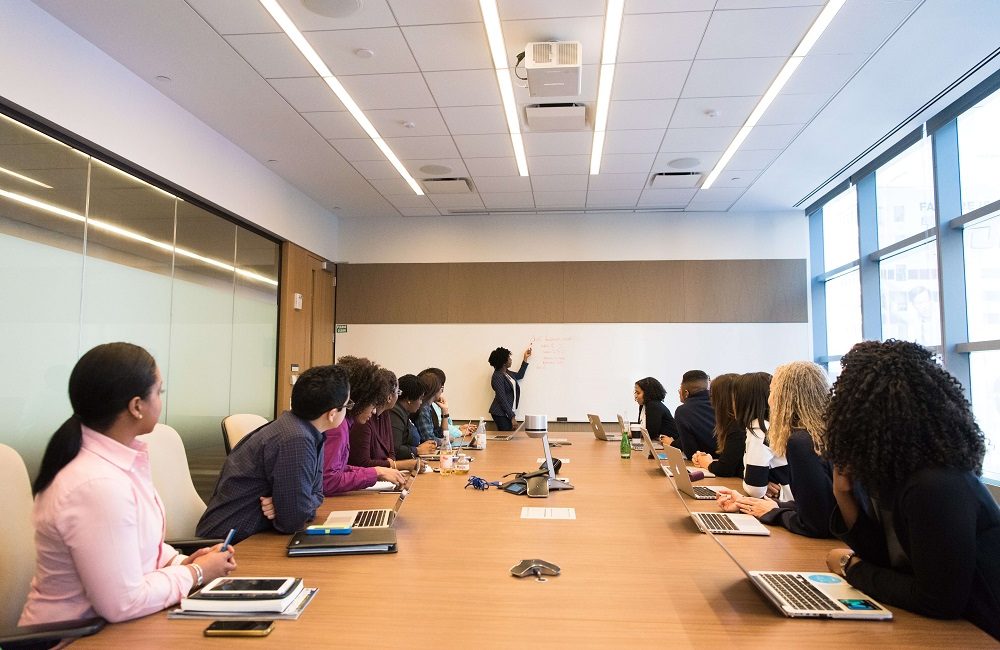 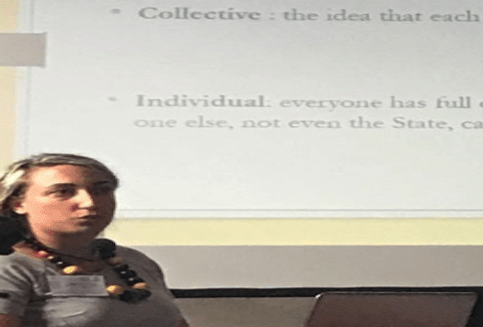 Nikoletta Pikramenou, ICO Research Fellow, participated as a speaker and represented the ICO at the Ninth Multidisciplinary Meeting on Indigenous Peoples at the University College Roosevelt in Middelburg, Netherlands (30 May-1 June 2018).

The conference aimed to contribute with a space for an intercultural encounter within and beyond the academic for participation, education, and inclusivity. Indigenous leaders, civil society members, academics and students discussed and searched redefinitions that are of concern such as rights of Nature, Indigenous peoples’ cultural heritage, climate change, Indigenous feminism, Indigenous languages, educational pluralism and Indigenous art-design, cinema and cultural property. 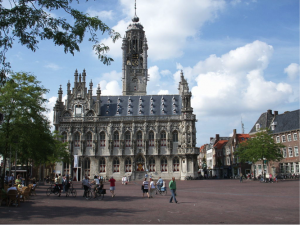 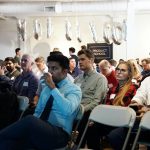 Next:
Panel on Self-Determination, Trafficking of the Vulnerable