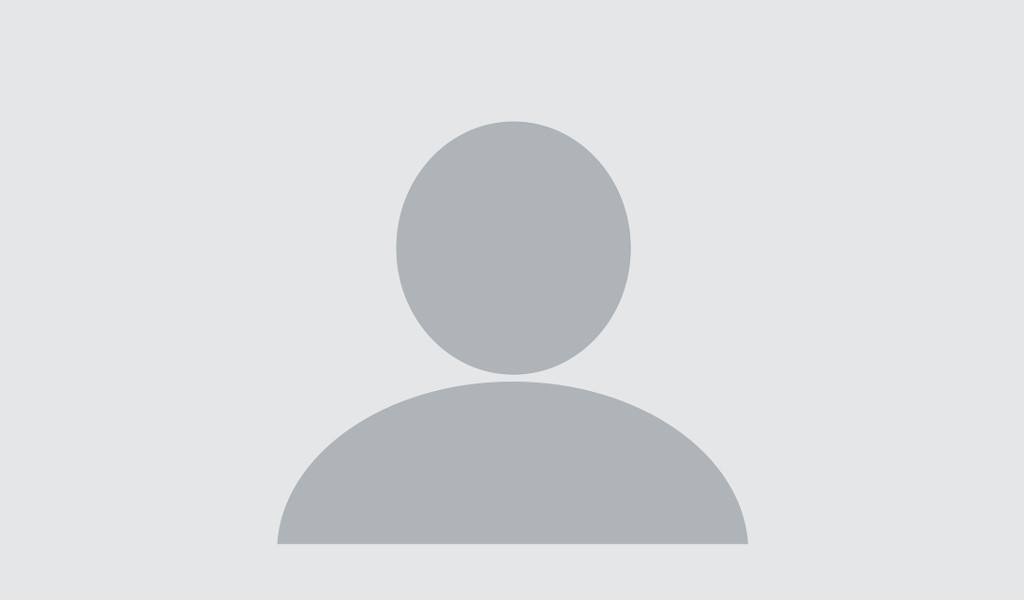 Azmat A Khan is a Kashmir born former UK based academic who has been appointed as a Senior Research Fellow with ICO. He heads a team of researchers that are developing

programs on the Kashmir conflict, which has eluded a resolution for a very long time.

He is based in Greater Manchester and has lifelong first-hand knowledge in this long-running dispute in South Asia where the United Nations Military Observers have been stationed for the past 7 decades.

He had built his professional career as an IT software development specialist and had been teaching this subject at various Universities and Colleges over the past 16 years before deciding to take early retirement to concentrate on the Kashmir issue.

He has written newspaper articles on the subject in many Kashmiri and non-Kashmiri publications including The Times and The Independent, as well as making presentations at national and international conferences in the UK and European Parliament. He has also spoken on conflict resolution and self-determination debates in seminars at the Oxford and Cambridge university.

His remit with ICO is to conduct independent research and design a roadmap for the Kashmir case, provide historical insight into the failures of the application of self-determination to address the unresolved legacy of the British colonial Raj. His aim is to build a case for an international remedial framework through state-level mechanism. Additionally, he aims to empower all people and communities within the region to undertake an  international advocacy campaign in pursuance of this case for a lasting and peaceful outcome.

He is also pursuing his Ph.D. thesis with Management International University.