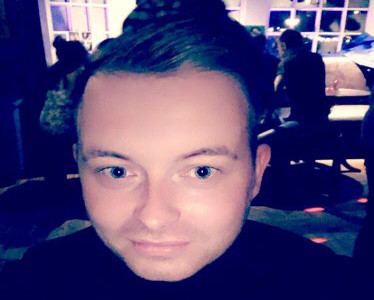 Before undertaking studies with the law department, Gerard graduated from Maynooth University with a degree in Anthropology and Spanish. He became a student of the law department in 2015 entering the LLM International Justice programme prior to commencing his Ph.D. in 2016. During his studies with the law department, he has acted as a Rapporteur for the Royal Irish Academy for their lecture series ‘Constitutional Conversations’ and has been part of a team of four students who took part in the Scholars at Risk Academic Freedom Monitoring programme. He has worked with Survival International on a research project focusing on the right to education of tribal children in their mother tongue. Gerard’s research interests are in the areas of International Humanitarian Law, Public International Law, International Human Rights Law and Genocide Studies. His current research focuses primarily on the rights of indigenous peoples. While being an active researcher, Gerard has taught extensively on both undergraduate and postgraduate law programmes at Maynooth University and most recently within the Office of the Dean of Teaching and Learning at Maynooth University as a course instructor for the University’s Critical Skills programme.