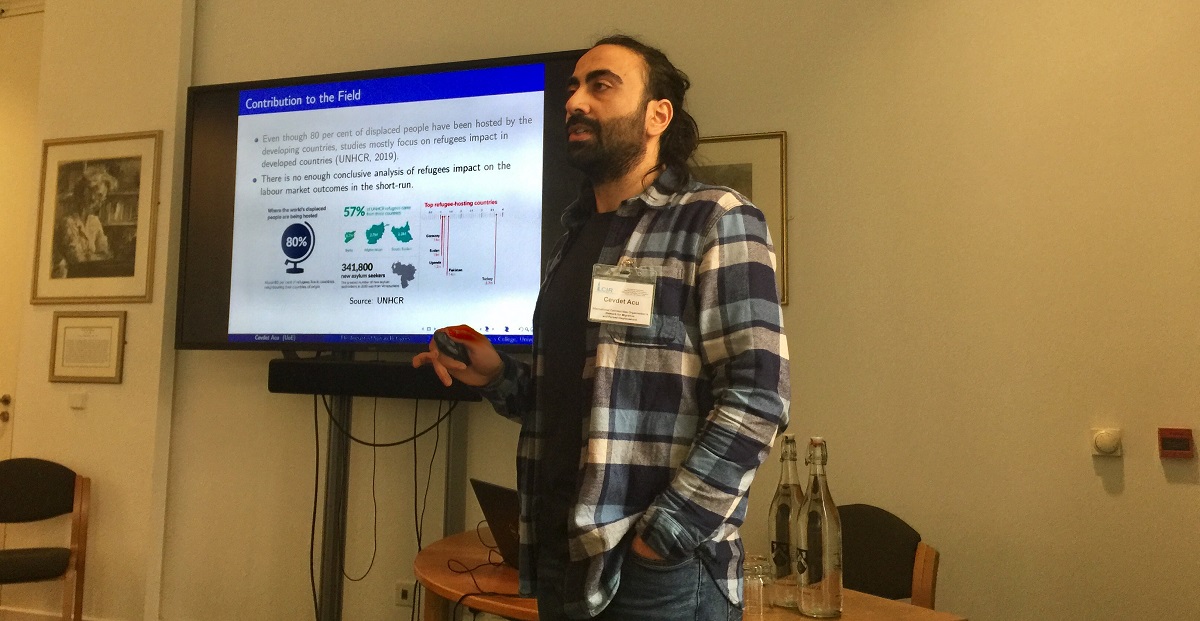 Home NewsFebruary 2020 ICO was at University of Oxford

February 2020 ICO was at University of Oxford 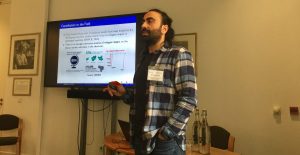 The Conference title: `Migration World: Interdisciplinary Approaches to Migration and Integration`  organised by London Centre for Interdisciplinary Research at St. Anne`s College, University of Oxford. The date of conference is 22 February 2020. For more details please have a look the link: https://integration.lcir.co.uk/wp-content/uploads/2017/04/Updated-Programme-1.pdf

Massive refugee movements are subject to an ongoing debate related to their impact on key economic variables in host countries including economic growth, employment, consumer prices, public finance, education, crime, and health. This study empirically investigates the impact of the Syrian refugees on the labour market outcomes in Jordan. Given the disruptive nature of population displacements, assessing the impact of the influx of refugees into a certain country is imperative to understanding the negative or positive changes. This paper follows a different strategy from the previous attempts to better explain the causal relationship between the Syrian refugee influx and the labour market outcomes in Jordan. The Jordanian case is particularly interesting for several reasons. Refugees, firstly, were clustered around the cities with refugee camps constructed and controlled by the government. The influx started in January 2012 and a very large number of (622,865) refugees had crossed the border by the end of 2014. Until 2014, these refugees were waiting on the Jordan-Syria border for an early resolution of the conflict and hoping to go back home, but it later became clear that early resolution was not a possibility. Previous studies were not concerned with this issue, so the main goal of this paper is to use this forced immigration as a natural/quasi experiment to analyses the effect of Syrian immigrants on the labour market outcomes of natives. Hence, this research will focus on the Syrian refugees’ impact on the labour market outcomes in Jordan by implementing difference-in-difference estimate. 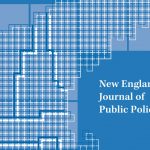 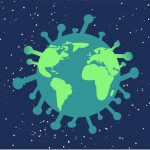 Next:
ICO’s response to COVID-19

Any cookies that may not be particularly necessary for the website to function and is used specifically to collect user personal data via analytics, ads, other embedded contents are termed as non-necessary cookies. It is mandatory to procure user consent prior to running these cookies on your website.