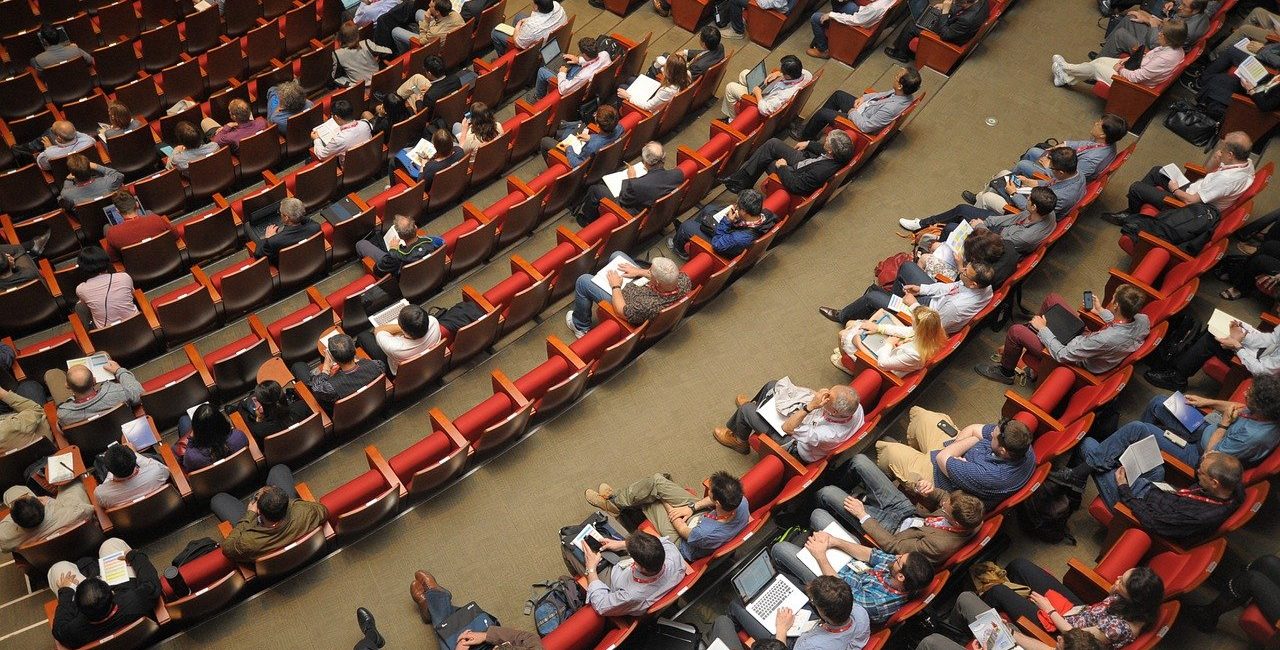 On 24th November, FCT members and supporters from Kirkuk, Mitrovica, Derry/LondonDerry, Belfast, Jerusalem,Tripoli, Kaduna, Rome, Boston and London reviewed their cross-community projects and activities. The conference also looked at the services introduced to FCT Cities, capacity building, education and funding support from grants to investment as well as the need to create a subcommittee with overarching FCT Vision in 2021.

The event was hosted by International Communities Organisation and FCT Global. .

The founding Director Professor Padraig O’Malley (UMASS), is thrilled to see some of the attendees at that founding conference are with us today, Aari Jobari (FCT Kirkuk), who was awarded the Chancellor’s medal by the University of Massachusetts, the highest award the university can give.

As The Deputy Minister of Foreign Affairs and International Cooperation Prof. Emanuela Del Re highlighted, at the FCT we have an opportunity to improve our international collaboration. Through this network we particularly have the opportunity to develop relations with the United Nations, European Union, and public officials in other countries to build resilience to conflict risks, particularly violent extremism across communities, invest in infrastructures for peace, promote reconciliation and peacebuilding. Prof. Del Re is a former member of FCT Secretariat (2010-2018) and former Vice President of FCT Rome (2016-2018).

Research suggests that if you can improve life opportunities and give people hope for better future jobs and prospects, this will have a positive impact on reconciliation and the city. A lot of that happens in the workplace as it functions as a neutral area where communities can come together. This concept led to the creation of this impact opportunity, ICO Make an Impact, in the hope that it will help in the peaceful future of cities.

Previous:
FCT was nominated to UNESCO nomination by Irish and Italian Governments